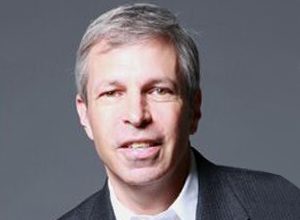 Over the 28 years that he has practiced in Burlington, Brian has handled a wide variety of matters, including zoning, land use, Act 250 and Section 248a, eminent domain, both trial and appellate litigation and immigration law. He is admitted to practice in the States of Illinois (inactive status) and Vermont and in the Federal District Court for Vermont, the Second Circuit Court of Appeals and the United States Supreme Court.

In 2004, Brian joined with two other attorneys to form Murphy Sullivan Kronk, now known as MSK Attorneys. They concentrate their practice on real estate development and related land use permitting and litigation.

Martindale-Hubbell has conferred its highest rating of “AV-Preeminent” on him, as voted by his peers. Brian is ranked in the top tier of Land Use and Zoning attorneys in Vermont by Chambers and Partners USA and appear in Best Lawyers in the same category. Best Lawyers selected him as the Burlington area “lawyer of the year” in land use/zoning law in 2015 and 2018.

Brian attended the University of Chicago, from which he obtained a Bachelor’s Degree in Political Science in 1984. He was admitted to Phi Beta Kappa, named as a Student Marshall (the University’s highest undergraduate academic honor), and awarded General and Special Honors.